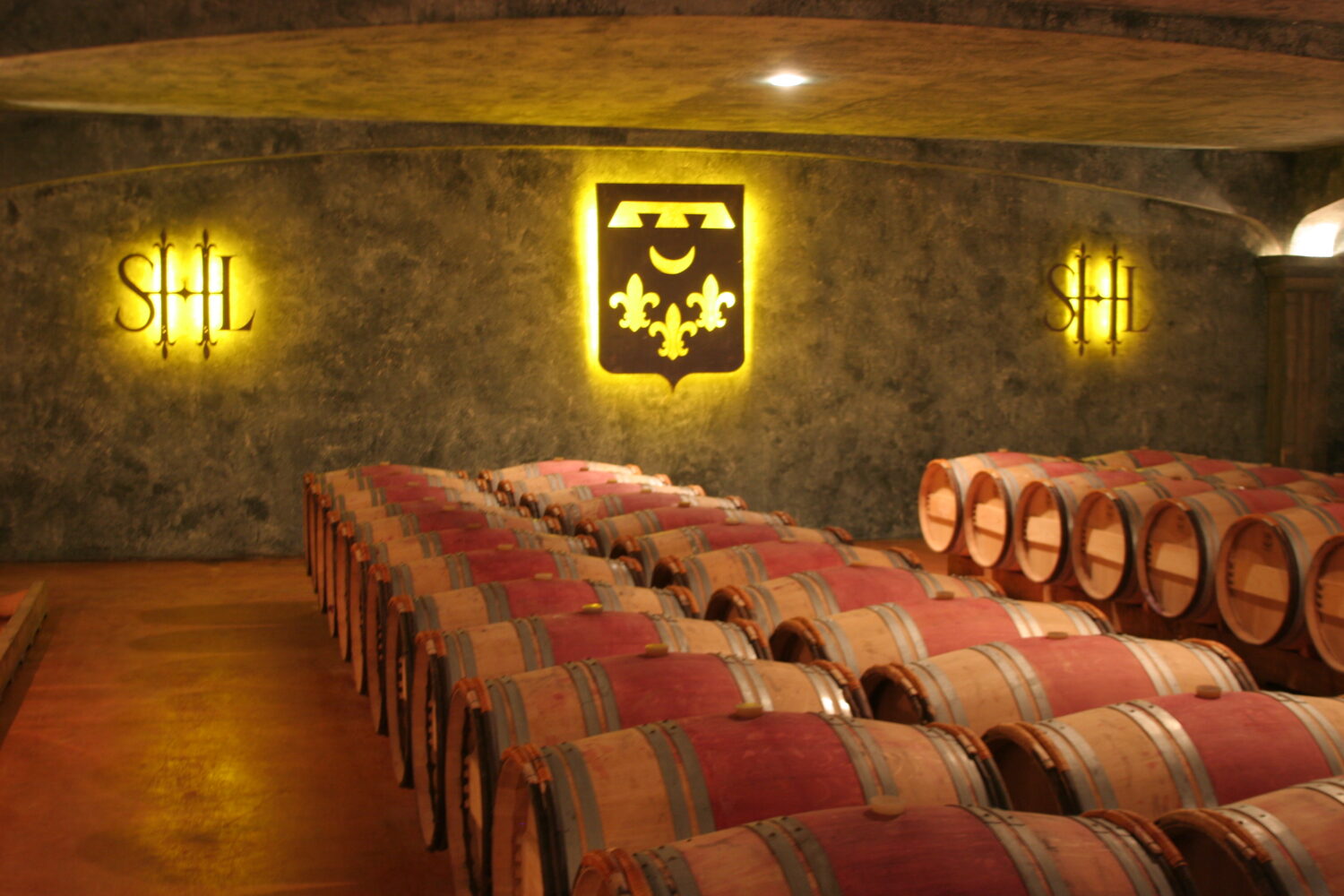 Decidedly different from other vintages ending in 7, and a very nice surprise. 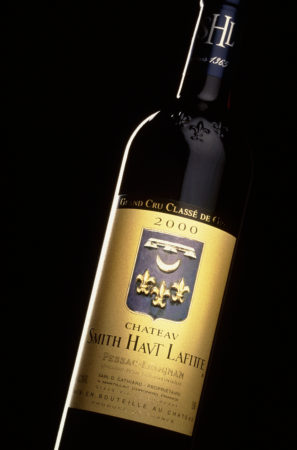 The winter of 2016-2017 started out cold, going on to show a major water deficit (30% less precipitation than usual) and temperatures 2°C above average starting in February. The warm, dry soil led to early bud break (about a week ahead of schedule) and the fine weather in April was propitious to good vine growth until the end of the month – at which time a terrible frost hit all of Bordeaux (as well as other parts of France, and around the world). Temperatures as low as -6°C were recorded not far from our estate… Fortunately, Smith Haut Lafitte was largely spared by this freak frost, and only low-lying terroirs suffered. This affected the vines producing second wines. Our Château Cantelys, located just 3 km south of Smith Haut Lafitte, was not so lucky, and lost more than 60% of the crop… However, even the vines that did not suffer underwent a certain amount of stress, and growth was interrupted for approximately one week.

The ensuing summerlike weather – dry and warm – gave new impetus to vine development. In fact, the vines compensated for the frost by increased vigour and it took all our know-how to channel this vigour into ripening the fruit rather than vegetative growth. The dry spring weather helped a great deal because there was no threat of fungal diseases… The natural equilibrium between the soil and vines was vital in recovering from the effects of the frost. 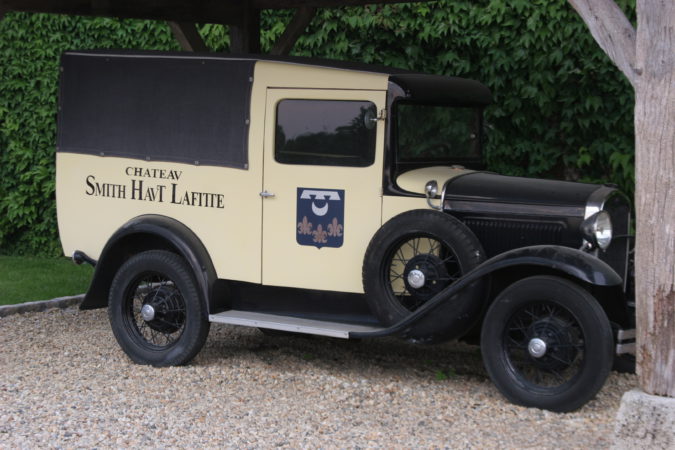 Fortunately, the vines did so rapidly and flowering took place in mid-May. This was very quick, even, and concerned all grape varieties at the same time! This even flowering, with virtually no coulure, gave every indication of a quality vintage to come (I was worried about fruit set because, in 2008, there was agreatdealofcoulureafteramuchlessintensefrostthanin2017…). Aheatwaveinmid-Junetriggered ripening and brought on water stress in our gravelly plots. This was conducive to early ripening and high polyphenol content. Showers in late June were very welcome and enhanced maturity.

All in all, summer weather was rather gloomy, to the despair of holiday-goers. On the other hand, there was very little rainfall. Vine development was two weeks ahead of time. The synthesis of polyphenols continued unhindered, and véraison (colour change) occurred quickly and at the same time for all varieties (mid-July for the white wine grapes, and the last week in July for the reds – even Petit Verdot, which usually drags its feet, was early this year!). 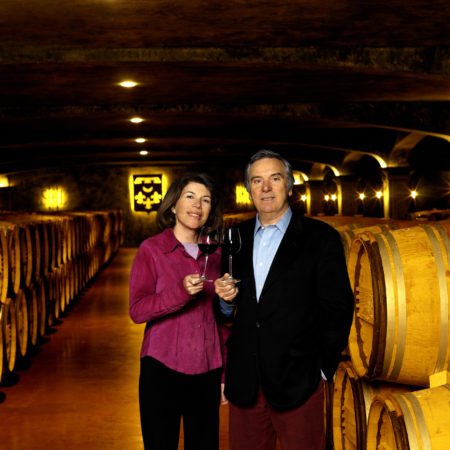 However, this scenario was not to last due to rain in the first two weeks of September. Although not a problem for old vines on suitable terroirs, young vines on somewhat lighter soils encountered difficulties. Botrytis appeared and we needed to react very quickly by picking before the grapes’ fine potential could be compromised. 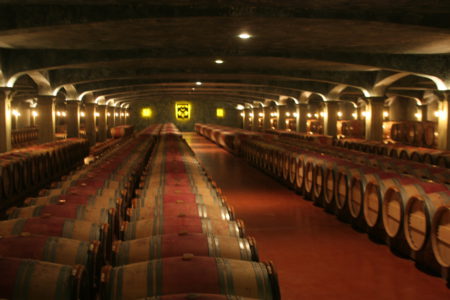 While we were able to bring in the white wine grapes without any need to rush starting on the 24th of August (the weather was so warm that we picked only in the cool of the morning), we had to hurry for the reds, and asked our team of 160 pickers to harvest the Merlot grapes for the second wines from the 11th to the 15th of September. We reduced the team by half after that date and set about picking the Merlot for the grand vin the following week (although we waited a further week for a few plots with clay-limestone soil). Thereafter, it was time to pick the Cabernets… This also called for quick responses and spending a great deal of time in the vineyard to taste the grapes in order to identify those parts of the vineyard that had ripened evenly (helped by satellite imagery). The quality was in keeping with our hopes and expectations.

While not the easiest of harvests, picking ended on the evening of Friday, the 29th of September. This was just as well, since the 3 or 4 mm of rain forecast the next day were largely exceeded…